Savant – Controlling Your Home With One App

Controlling your entire house through a single app may seem a little hard to grasp, but Savant has made it possible. You can now control your audio, video, surveillance, climate, lighting, and much more through a single app. Their interface is very user friendly and once installed, making changes to your settings is quite intuitive.
To date, Savant has been entirely an iOS based app, but this Fall, that is all about to change. Savant recently announced that Android phones will soon be able to use the Savant app. This opens the flood gates to an entirely new market. Soon almost anyone with a smart phone will be able to use Savant.
As a certified Savant dealer, we are very excited about the recent announcement. If you have an Android smart phone and want to control your home with a single app, now is the time to act! 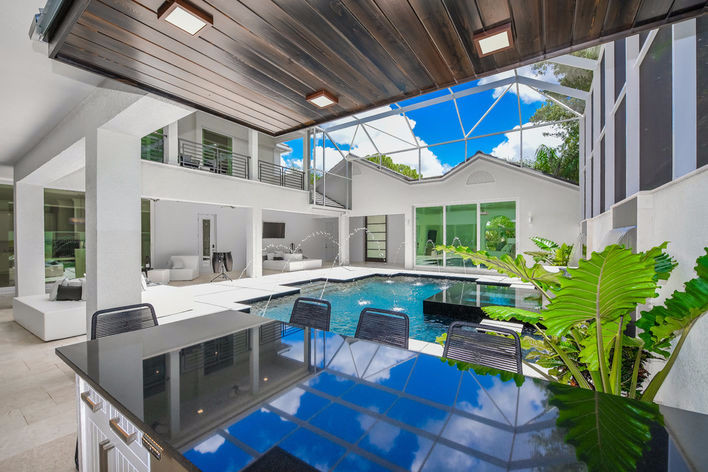 What are Smart Homes? Gallery

What are Smart Homes? 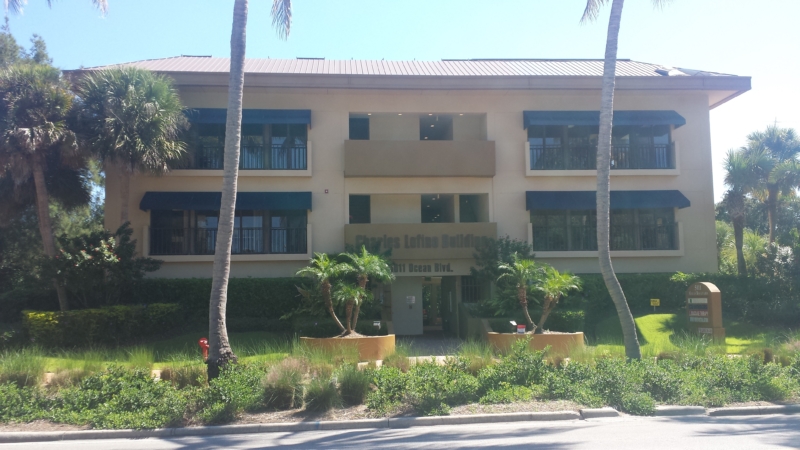 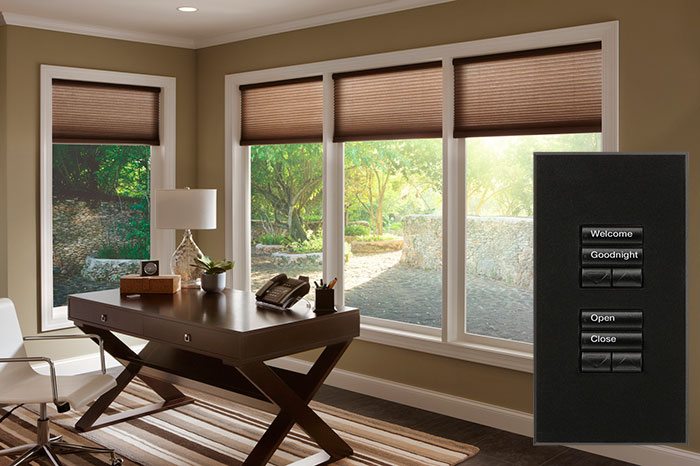 November 28th, 2018
Find Out About the Innovative Nest Thermostat

Find Out About the Innovative Nest Thermostat